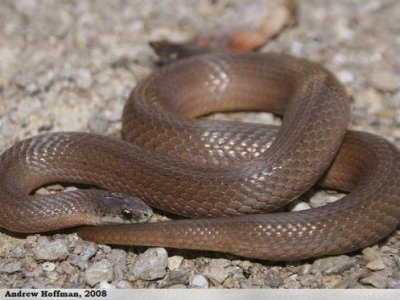 This small snake is most distinctive for its complete lack of patterning and nearly uniformly brown color. Most individuals are gray-brown with a lighter, tan underbelly. This is a very small snake and most adults are under a foot (30 cm) long. 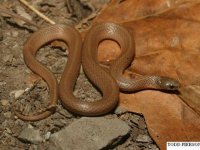 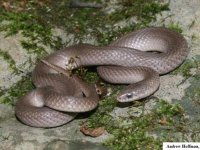 The only other snake this small with similar coloration in Indiana is the Common Wormsnake. To complicate matters, both snakes are commonly found in the same habitat, most often under rocks and logs. However, Common Wormsnakes have shiny smooth scales, a pinkish underbelly, a sharp pointed tail, and an indistinct head and neck.

Smooth Earthsnakes can be found along the edges of woodlands or within open woods and scrubland. They are secretive and spend much of their time under logs, leaf litter, and rocks. Their diet consists mostly of earthworms and insect larvae. 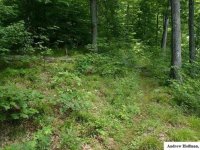 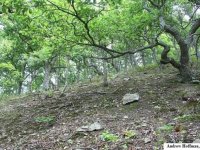 Smooth Earthsnakes are most abundant in the unglaciated, rugged hills of south-central Indiana, but their range extends into west central Indiana along the deep sandstone gorges surrounding Sugar Creek.

Several subspecies of the Smooth Earthsnake are recognized, and Indiana's populations are assignable to the Western Smooth Earthsnake (V. v. elegans). These snakes are members of the family Colubridae, which is represented by a total of 28 species in Indiana. 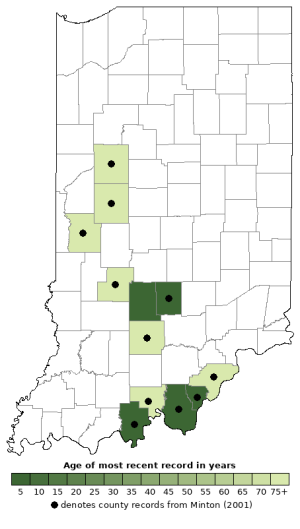 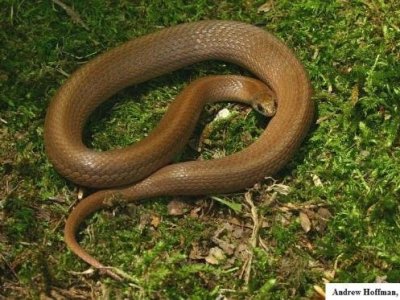