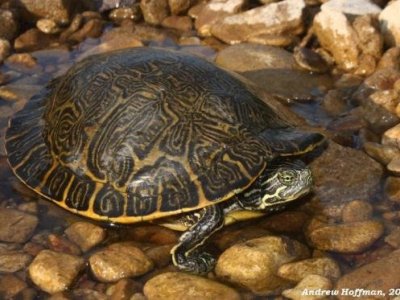 These turtles prefer rivers with a moderate current and plentiful vegetation. While they are highly aquatic, spending the majority of their time in the water, they may be spotted basking in large groups. River Cooters are rarely found in small bodies of water such as ponds or streams.

In the Midwest, the River Cooter is State Endangered in Indiana and Illinois.

The Eastern River Cooter (Pseudemys concinna concinna) is the only species that occurs in Indiana. The species is absent from Michigan, Wisconsin, Minnesota, and Iowa.

Scientists currently recognize two subspecies of the River Cooter, and Indiana's populations are assignable to the Eastern River Cooter (Pseudemys c. concinna). These turtles belong to the family Emydidae, which is represented in Indiana by a total of ten species. 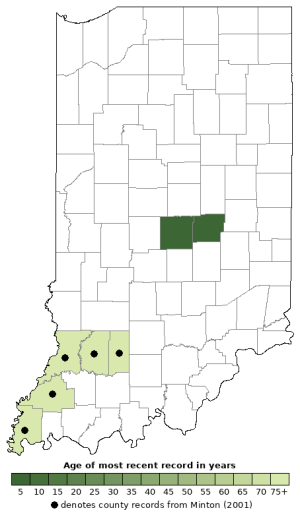 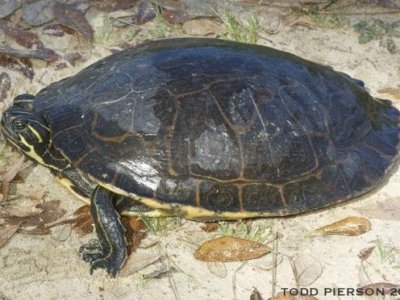 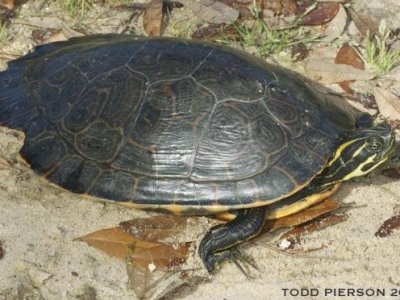 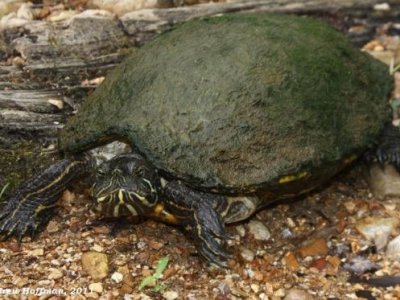