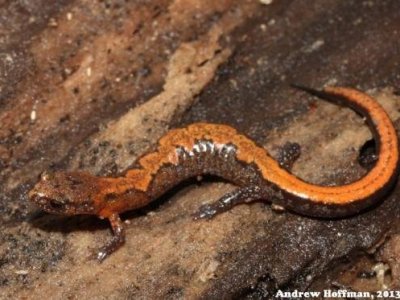 Adult Northern Zigzag Salamanders are small, slender, and often marked with an irregular (i.e. "zigzag") red or orange dorsal stripe. However, many individuals lack this zigzag and are instead a dark brown or gray with lighter frosting. Northern Zigzag Salamanders often have a noticeable patch of red or orange pigmentation at their armpits, and their ventral coloration is light. Costal grooves number 16-18 (Minton 2001). Minton (2001) also reports body lengths of 35-45.5 mm for males and 34-50 mm for females. 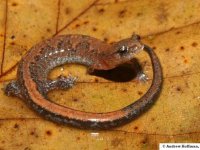 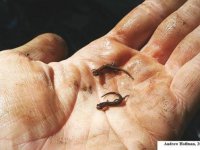 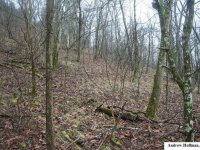 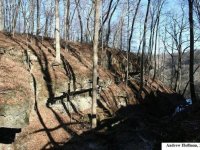 Little is known about the reproductive biology of the Northern Zigzag Salamander, but some evidence (Minton 2001; Sever 1978) suggests that breeding probably occurs in the late fall and spring, with eggs laid in the spring.

The largest conservation threats to the Northern Zigzag Salamander are probably related to habitat alteration and destruction from the removal of thick-canopied forest. Minton (2001) reported that the Northern Zigzag Salamander "greatly outnumbered the [Red-Backed Salamander] in the Ohio River counties from Madison to Cannelton" prior to 1970, but that it had declined in relative abundance since. To the best of our knowledge, this trend has not been further examined.

Northern Zigzag Salamanders are distributed from Indiana southward to southern Alabama. They are restricted to the unglaciated regions of Indiana and are found primarily in the west-central, south-central, and southeastern parts of the state. 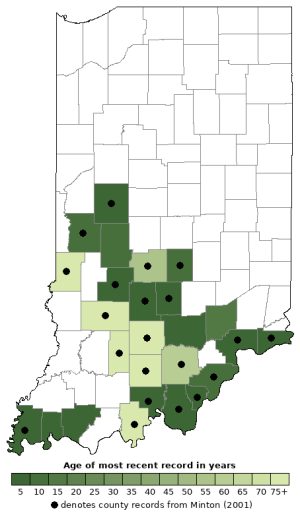 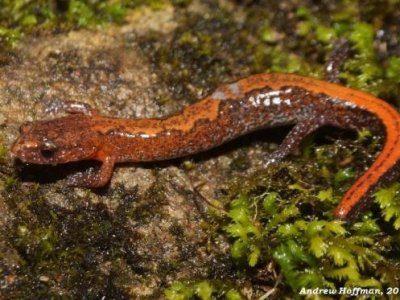 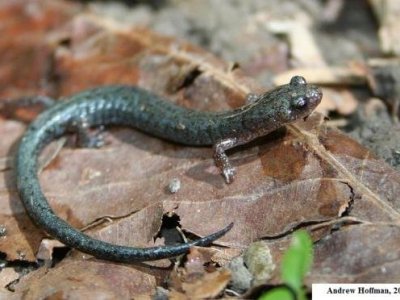 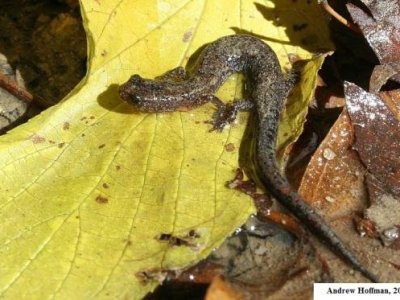 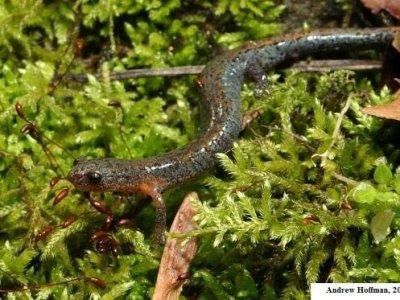 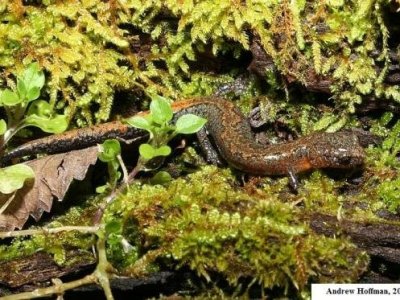 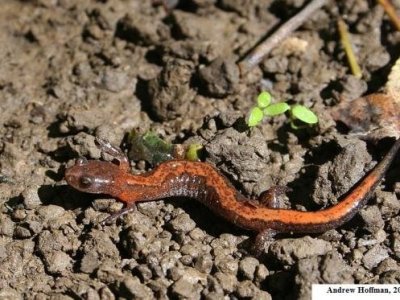 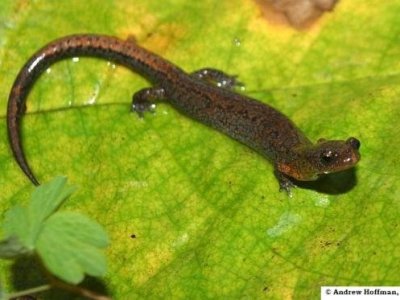 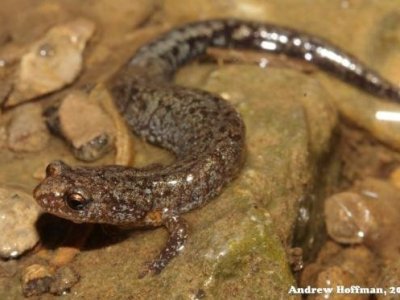