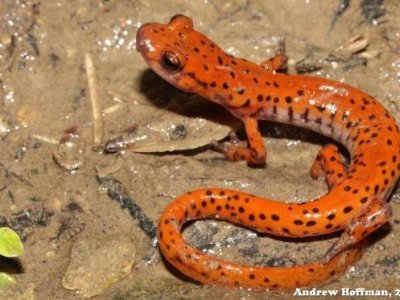 Adult Cave Salamanders are medium-sized, slender salamanders with long and narrow tails. They are typically red or orange with many scattered black spots. When mature, they can reach lengths of approximately 2.5 inches SVL. 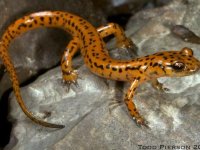 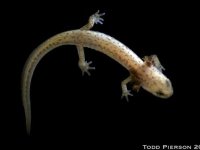 Cave Salamander eggs are rarely observed and are probably laid underground or in cave recesses. Some that have been observed were laid singly and attached to rocks, cave walls, or left on the bottom of cave pools (Myers 1958 and Green et al.1967, as cited in Petranka 1998). Young larvae are gray or brown with three rows of light spots on each side. As they grow, larvae retain the light spots and various degrees of mottling. They can be difficult to distinguish from other Eurycea.

Despite their name, Cave Salamanders are not strictly restricted to caves. Adults are also commonly found in springs, spring-fed streams, rocky bluffs, and forested woodlands surrounding these areas. Still, caves are often sites of high-density populations and aggregations. Cave Salamanders are most active in the twilight zones of caves and on the forest floor during mild weather and retreat farther underground during periods of extreme heat or cold. Adult Cave Salamanders feed upon a variety of terrestrial invertebrates, and larvae eat a variety of aquatic invertebrates. 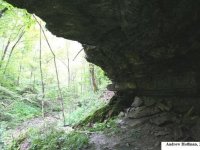 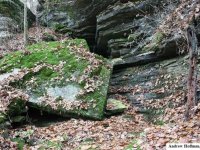 In Virginia, courtship has been observed in July by Organ (1968), and Mittleman (1947, as cited in Minton 2001) found what they presumed to be a breeding congregation near Bloomington in August. Oviposition occurs during the late fall and winter, and eggs appear to hatch in February (McAtee 1906, as cited in Minton 2001). The larval period of the Cave Salamander is variable and can last 6-18 months depending upon environmental conditions (Petranka 1998).

Little is known about the conservation status of Cave Salamanders.

Cave Salamanders are found in karst regions extending west to east from Oklahoma to Virginia and north to south from Indiana to Alabama and Georgia. In Indiana, Cave Salamanders are primarily restricted to the southeast and extend northwest up through the south-central part of the state. Minton (2001) reports a record from just south of Lafayette, but we are unaware of any recently documented Cave Salamanders from that far north.

The Cave Salamander (Eurycea lucifuga) has no recognized subspecies. These salamanders belong to the family Plethodontidae, which is the world's most diverse family of salamanders. 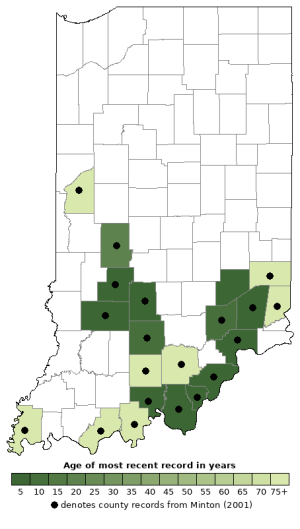 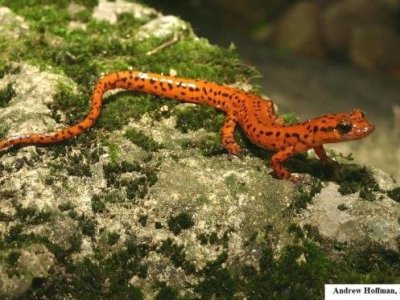 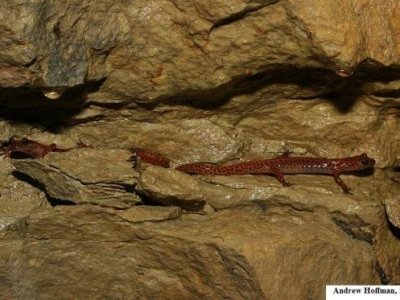 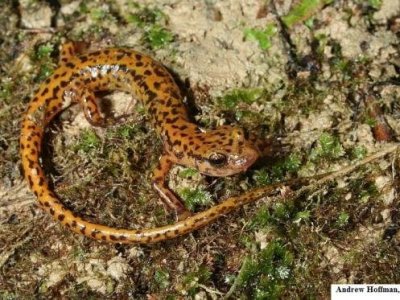 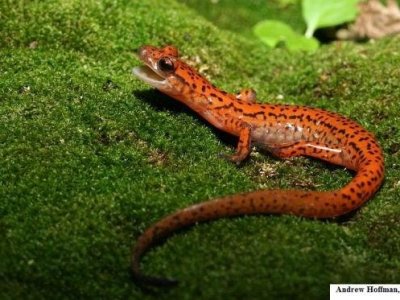 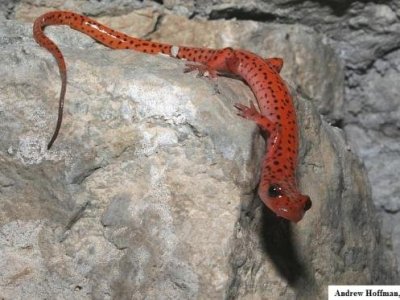 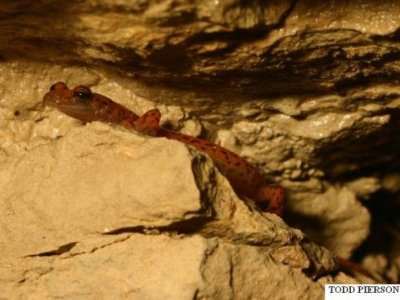 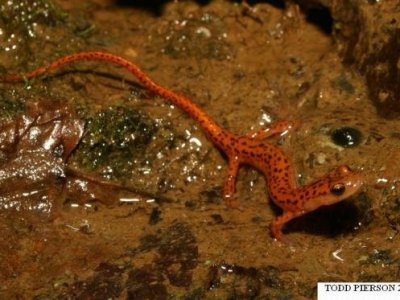 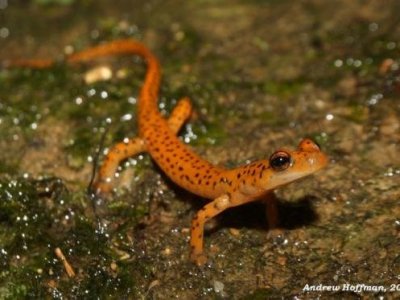 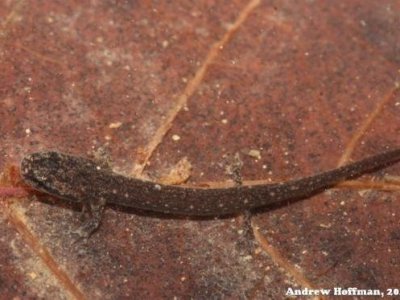 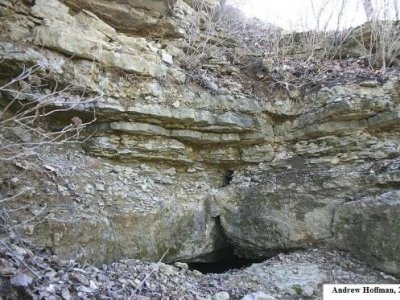 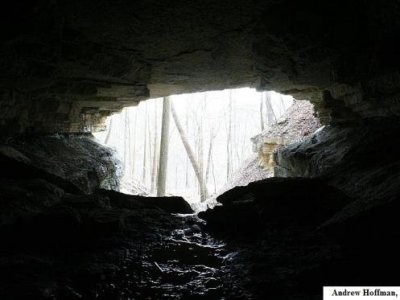