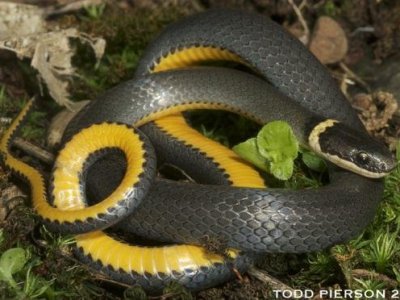 Ring-Necked Snakes are small but familiar to many in southern Indiana for their distinctive yellow-ringed neck and bright yellow belly. They are uniformly slate gray to almost black dorsally and, often have an unmarked yellow belly. Some individuals have small black spots down the length of their underbelly. Adult Ring-Necked Snakes grow to around a foot (30 cm) in length, but may grow slightly larger. 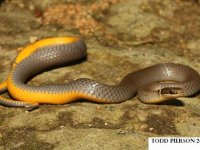 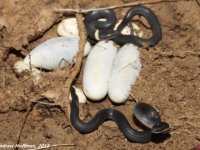 The Ring-Necked Snake is a woodland snake, preferring rocky areas near rivers in shady or heavily wooded damp areas in the Midwest. While this snake is very secretive, it does not burrow. Rather, it hides under rocks, fallen bark, or forest litter. People occasionally encounter Ring-Necked Snakes in basements and greenhouses. When threatened, this snake may release a pungent fluid, but usually, it does not attempt to bite. The diet of Ring-Necked Snakes consists mostly of insect larvae, salamanders, earthworms, and frogs.

It is listed as a state species of Special Concern in Wisconsin. 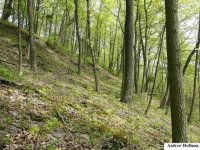 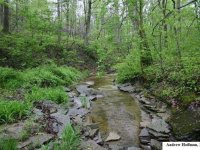 The Northern Ring-Necked Snake ranges from Maine through southern Canada to portions of Minnesota, Wisconsin, and Michigan; and south to parts of the Carolinas, Georgia, and Alabama. The distribution of the Prairie Ring-Necked Snake extends from southern Wisconsin and Minnesota, south to northwestern Arkansas, and west to New Mexico and Colorado.

These snakes are most commonly encountered in ravines and gorges throughout southern Indiana, under rocks and logs. In such areas, they often find their way into homes and garages. Though they are most prevalent in the southern half of the state, there are scattered populations in central and northern Indiana. 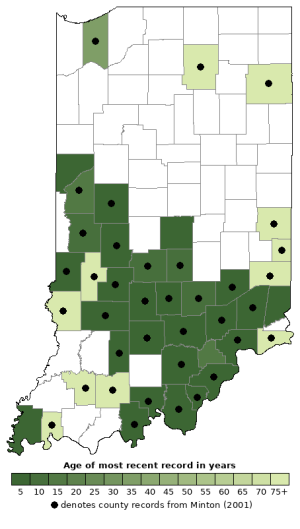 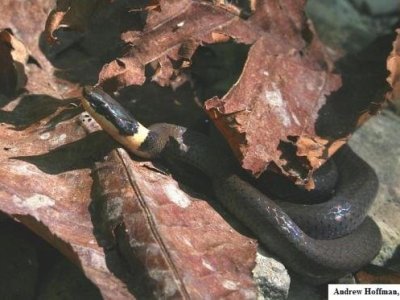 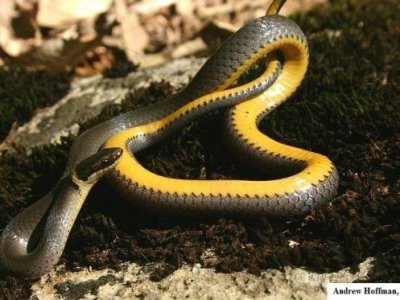 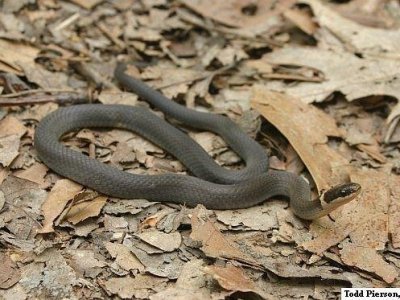 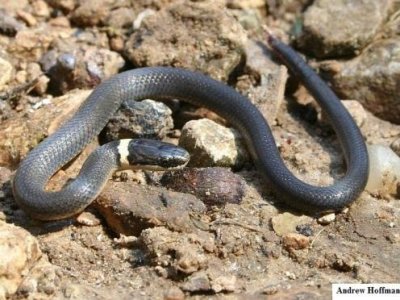 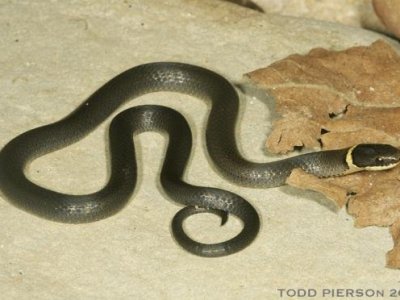 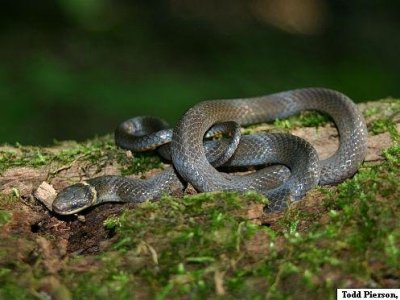 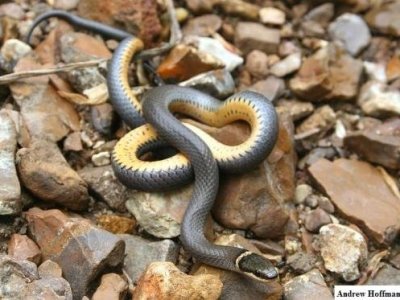 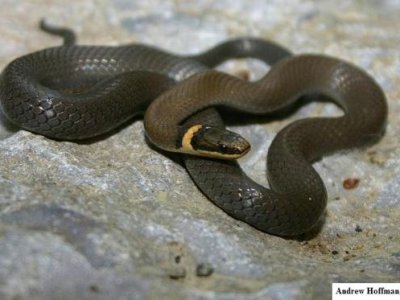 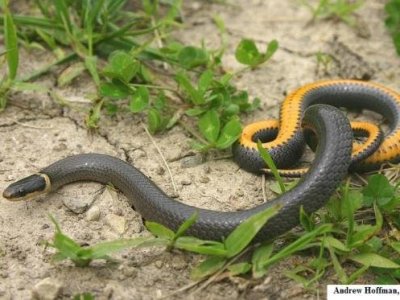 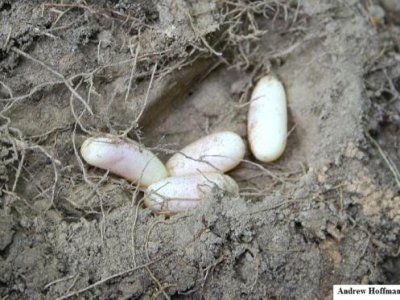 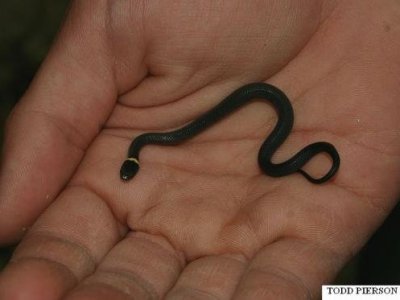 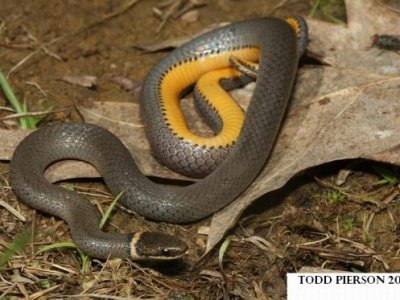 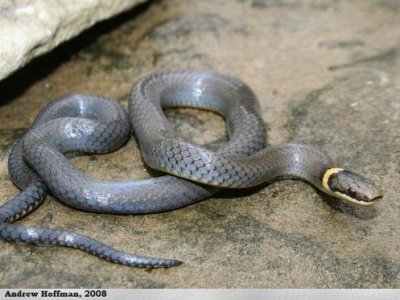 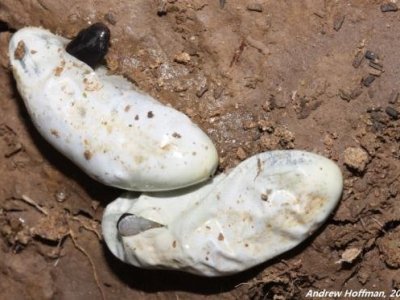 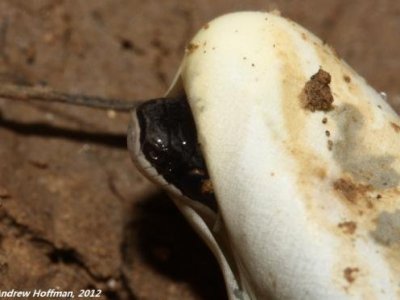 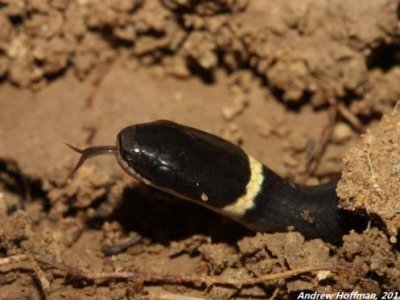 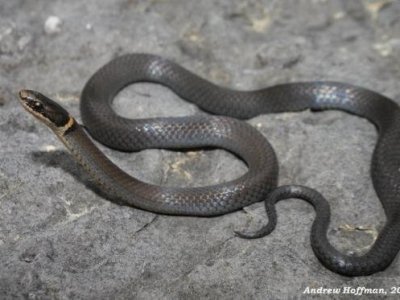 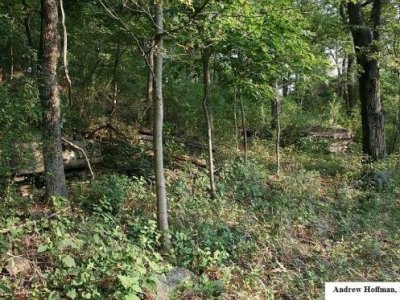 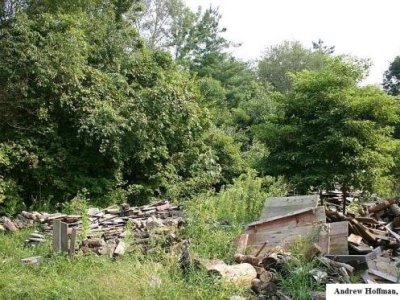